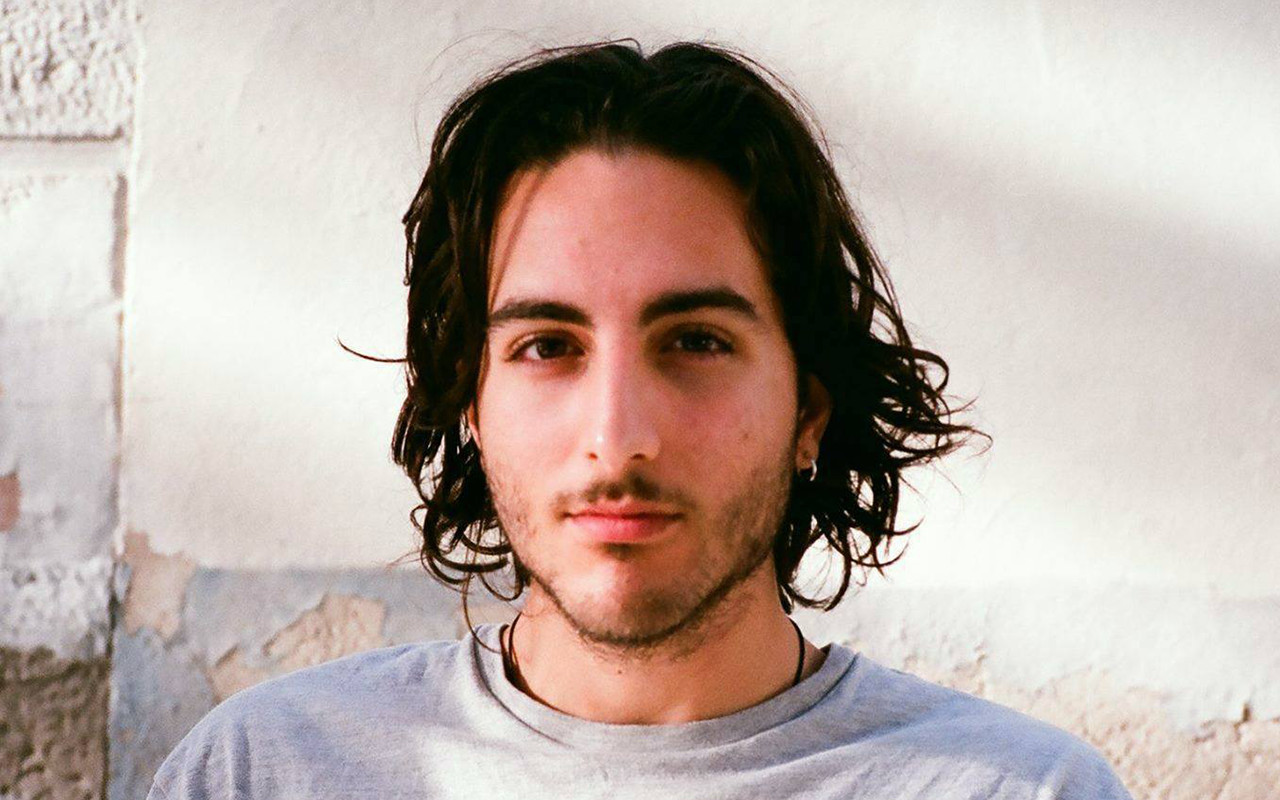 After the film screening of “Julia Ist”, cinematographer, screenwriter and producer Pol Rebaque will share his insights on the film and answer questions. The talk will be accompanied by appetisers & Moritz beer.

The feature film emerged as a final project in Audiovisual Communication at the Pompeu Fabra University, where the director Elena Martin, the producer Marta Cruaña, the screenwriter María Castellvi and the cinematographer Pol Rebaque studied. It was well received by the public and critics from the beginning and received the Silver Biznaga for Best Film and Direction and the Movistar Plus Award for Best Film by Zonazine during its premiere at the Malaga Film Festival.